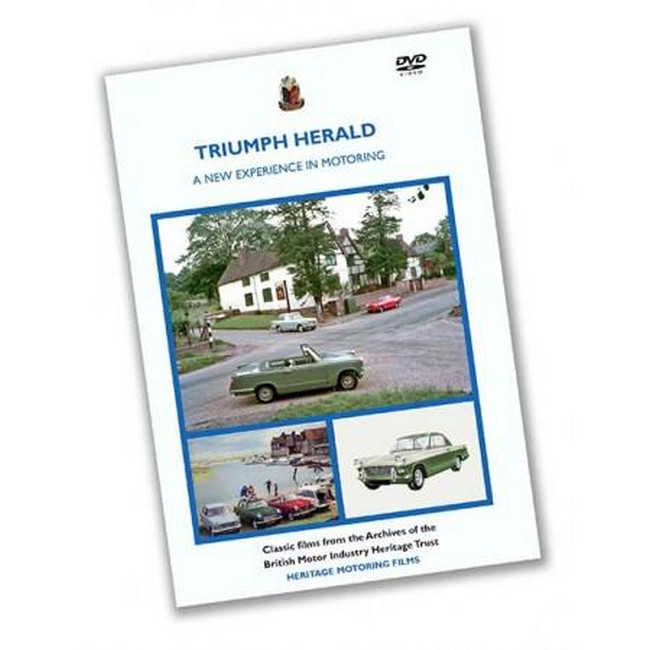 Morris Motors was a pioneer of the use of film in advertising and the output of its dedicated Cine Department produced a unique historic record of the early years of the factory, its products, and its founder William Morris who became Lord Nuffield.

A look-back at 10 years of the footage produced by the Morris Film Unit since its formation in 1927. A fascinating introduction to their output.

This is a film about the making of a film as we watch the crew of photographers being welcomed at Oxford Station and then taken round the Cowley Factory. Along the way we encounter ‘Mr Morris’ driving one of his cars, the earliest known footage of William Morris.

This is the earliest known film showing the manufacture and assembly of cars at Cowley. The historian of the Morris Register, Harry Edwards, working from chassis numbers seen on the export packing crates, has dated the production to March 1924, 3 years before the formation of the Morris Film Unit.

The important new Morris Minor is put through its paces by a potential customer and his wife, affording the opportunity to explain aspects of its design and manufacture.

One of the earliest Morris sound films shows the special bodied Morris Minor that achieved 100 miles in the hour at Brooklands in August 1931. The car was then ‘de-tuned’ to allow it to do 100 miles per gallon on the road.

The earliest ‘Morris Gazette’ was a collection of short features in the style of the famous ‘Pathe Gazette’. Of the stories on offer, ‘Motors & Music’ and ’Motoring on Water’ sound rather more intriguing than ‘Official RAC Petrol Consumption Tests’.