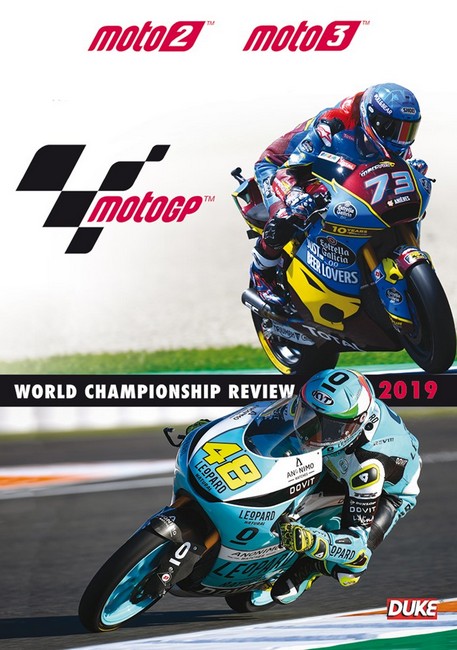 The switch to Triumph engines added a new dimension to the anticipation ahead of the Moto2TM season getting underway.

The distinctive howl of the 765cc triple, after ten years of the four-cylinder Honda screamers, was a major change for teams, fans and riders.

There was certainly no disappointment when the bikes fired up for the first practice at Losail International Circuit in Qatar for the season opener: The racing was every bit as fast and close as fans have come to expect from Moto2TM.

Meanwhile the single-cylinder Moto3TM proved once more that capacity is not a direct correlation to excitement: they may only have 250cc compared to Moto2’s 765cc but the racing is every bit as close and exciting.

Although World Champion Lorenzo Dalla Porta dominated the end of the season, the talent of the field was shown by the fact there were 12 different winners across 19 Grands Prix – astonishing by any measure.

Get set for the closest and most exciting racing you’ll see this year – race after epic race!