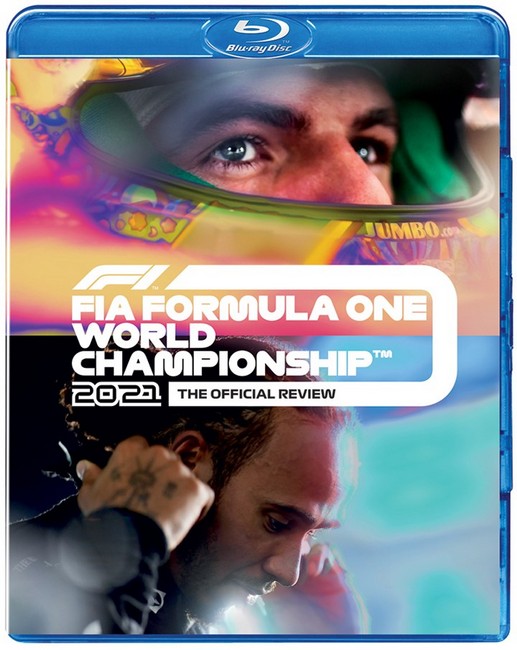 Unpredictable, explosive and intense to the end – experience a season like no other

Get ready to dive into the 2021 FIA Formula One World ChampionshipTM – the most thrilling season in recent F1® history. Relive each race from the first corner to the chequered flag, complete with action from every angle. Enjoy expert insight from our commentary team of Tom Clarkson, Martin Brundle, David Croft and more as the stories of 22 unforgettable Grands PrixTM unfold.

Sparks fly in a clash of the titans

Watch two of the greatest F1® drivers go head-to-head in the most intense battle for the Drivers’ World Championship in recent memory. The fight between seven-time champion Lewis Hamilton and the young challenger Max Verstappen features dramatic collisions, high emotion and race after race of incredible driving.

A season that went bigger and bolder

With more Grands PrixTM than ever before and the exciting new experimental format in F1 Sprint, the season kept heart rates high and the racing intense.

Constructors battle it out

Mercedes and Red Bull Racing – two teams at the top of their tactical games – went neck and neck, fighting it out for every point in the Constructors’ Championship. Meanwhile, the season-long scrap between McLaren and Ferrari for third place was equally enthralling.

From Esteban Ocon’s surprise victory in Hungary, to Daniel Ricciardo’s charge for the flag in Monza, to Lando Norris’s rain-soaked gamble in Russia –?the 2021 season provided memorable moments at every corner.

2021 saw the return of the historic Aston Martin team, alongside the comeback of two-time champion Fernando Alonso. There were newcomers, too, with?Yuki Tsunoda, Nikita Mazepin and Michael Schumacher’s son Mick enjoying their first season. Elsewhere Perez, Sainz, Ricciardo and Vettel all set out to impress in new teams.

It’s all here and it’s all ready for you to experience time and time again. So fasten your seatbelt and get ready for the ride of a lifetime.