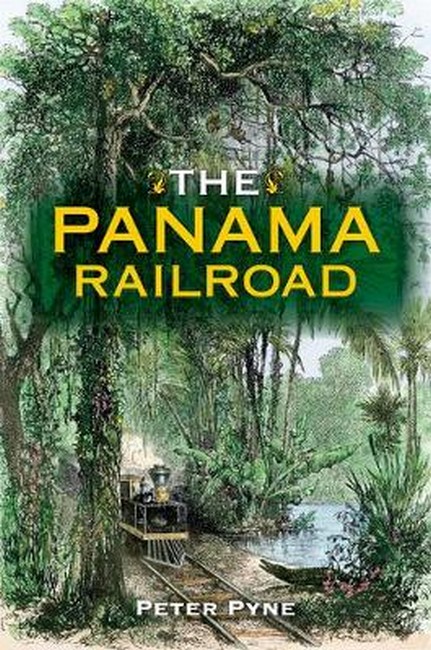 Railroads Past and Present by Pyne, Peter Code: 60466 Format: Hardback / 418 pages Publication date: 01/05/2021 Availability: Future Publication. Pre-order now. Due date: May 2021 Price: AU $79.95
In 1848, a group of ambitious American entrepreneurs decided to embark upon a remarkable engineering feat-they would build a railroad across the Isthmus of Panama to connect the Atlantic and Pacific Oceans. The creation of the Panama Railroad ranks as one the boldest capitalist ventures in the 19th century, and would require battling climate, disease, and geography before it was completed. On a human level, it would transform the destiny of thousands of lives in America, Panama, the West Indies, and Asia, as well as in Ireland. The Panama Railroad provides the first comprehensive account of the railroad's construction, going well beyond the known stories of the titans of industry involved with its construction, such as William Aspinwall, George Law, and Cornelius Vanderbilt. It seeks to correct false claims and address numerous gaps in past histories, and in particular showcases the stories of the ordinary Irish workers willing to travel halfway around the globe to pursue an uncertain future and a perilous undertaking in the hopes of escaping the devastating aftermath of the Great Famine of 1845-49.
Format: Hardback
Pages: 418
Illustration: B&W THROUGHOUT
Availability: Future Publication. Pre-order now. Due date: May 2021
Publisher: INDIANA UNIVERSITY PRESS
Publication date: 01/05/2021
Country of publication: UNITED STATES
Weight: 0 g
Dimensions: 235.00mm X 155.00mm
Code: 60466