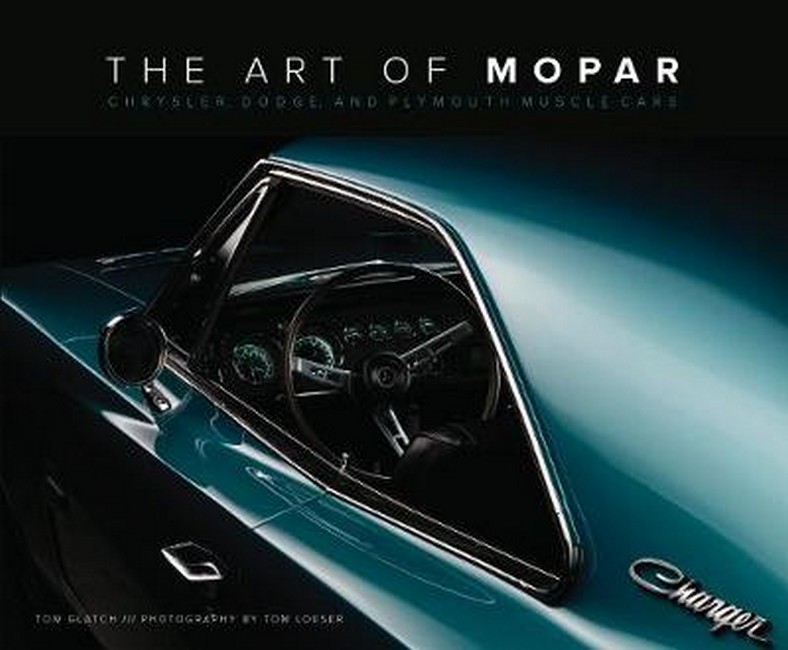 Chrysler, Dodge, and Plymouth Muscle Cars by Glatch, Tom Code: 48732 Format: Hardback / 224 pages Publication date: 24/08/2017 Availability: Available. Usually dispatched 1-3 business days Price: AU $69.99
Get an up-close-and-personal view of Chrysler's muscle cars with stunning studio portraits by Tom Loeser. The history of Chrysler Corporation is, in many ways, a history of a company floundering from one financial crisis to the next. While that has given shareholders fits for nearly a century, it has also led to the creation of some of the most collectible cars ever built in the United States. Chrysler didn't invent the muscle-car genre-that honour is universally given to Pontiac's John Z. Delorean and his crew of hot rodders, hooligans, and hucksters. But Chrysler certainly could have invented the genre because by the time Pontiac sprang the GTO on the world, Chrysler had been building cars to the muscle-car formula for over a decade. Ever since Chrysler introduced the Firepower hemi V-8 engine for the 1951 model year, it had the most powerful engines on the market, and because the company pioneered the use of lightweight unibody technology, it was soon putting the most powerful engines in the lightest cars. The end result was utter and complete domination in all forms of racing. Featuring cars from the incomprable Brothers' Collection, The Art of Mopar: Chrysler, Dodge, and Plymouth Muscle Cars celebrates these cars in studio portraits using the light-painting process perfected by Tom Loeser. It is the ultimate portrayal of the ultimate muscle cars.
Format: Hardback
Pages: 224
Illustration: B&W THROUGHOUT
Availability: Available. Usually dispatched 1-3 business days
Publisher: MOTOR BOOKS INTERNATIONAL
Publication date: 24/08/2017
Country of publication: UNITED STATES
Weight: 1780 g
Dimensions: 247.00mm X 304.00mm
Code: 48732