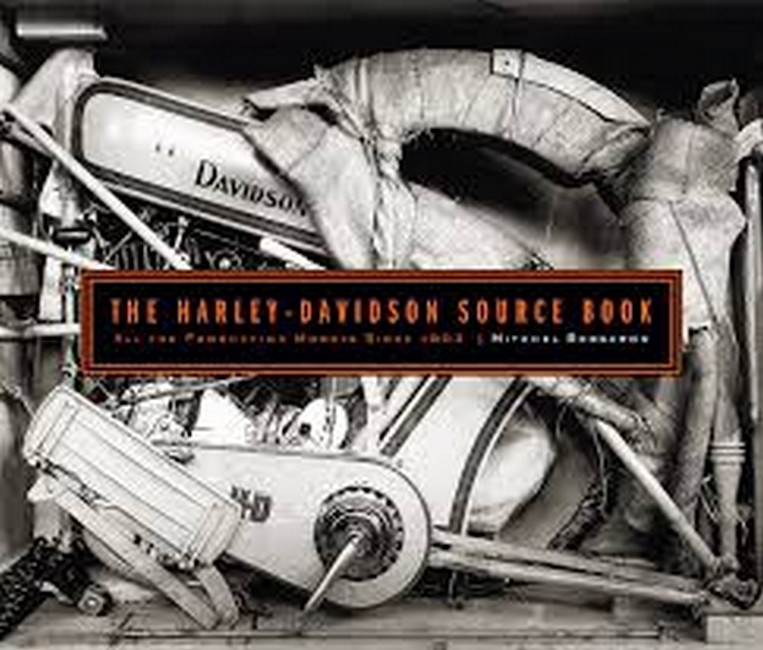 A motorcycle and automotive enthusiast from an early age, Mitch Bergeron has worked in the motorcycle industry and has built a reputation as a custom builder with an eye for detail. His keep-it-simple (because it is) approach to his craft and his lifestyle has led to many awards, such as Easyriders Invitational Best of Show, and many Best of Show Regionals as well as VQ magazine awards. Bergerons bikes have also featured in television appearances such as Biker Build-off, Chopper Nation, and Chopper Challenge. Hes shared his expertise through technical articles for Easyriders and Street Chopper and has had many of his custom builds featured in national and international magazines, as well as the book The Art Of The Chopper. Bergeron resides in Quebec, Canada.