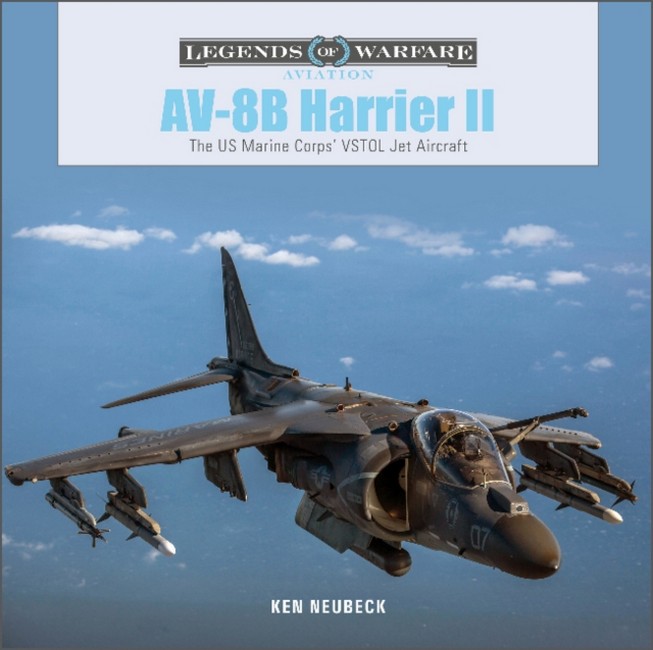 The McDonnell Douglas AV-8B Harrier IIvertical/short takeoff and landing (VSTOL)is the US Marine Corps current frontline close-air-support aircraft. A variant of the famed British Aerospace Harrier II, the AV-8B is noted for its ability to hover in place, ideal for operating on smaller carriers and in less-than-ideal landing zones. This book provides a concise overview of VSTOL capabilities and the development of the Harrier jump jet in the UK, followed by the use of this aircraft by the US Marine Corps.