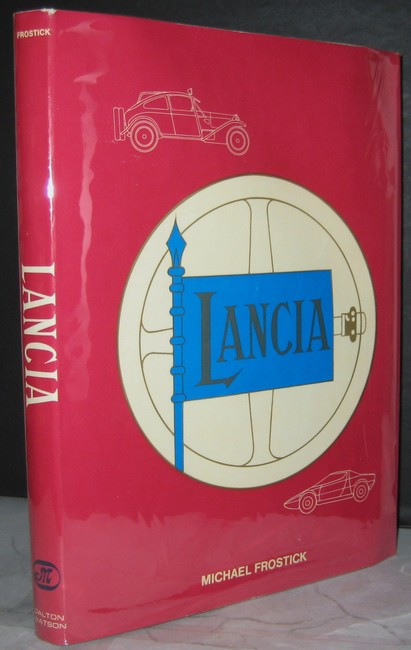 Vincenzo Lancia had a classical mind and named his early models after the Greek alphabet, pro¬ducing his first car, the Alpha, in 1907. Although the company is now owned by Fiat, tradition is still rigorously adhered to and Lancias 1976 offering was named the Gamma, albeit the second time round. However it was the Lambda which placed the com¬pany on the road to success, and it was the Lambda which first endeared the marque to Vintage enthusiasts, and therefore the Lambda is well covered within this book from the oval radiatored prototype onwards. Michael Frostick has researched into the Lancia archives and extracted photographs which cover a very wide range of motor cars from the earliest models to those announced at the Geneva show of 1976. Other photographs showing the coachbuilder’s art as applied to the Lancia chassis particularly of the 1930s are also illustrated as are photographs of racing and rallying.