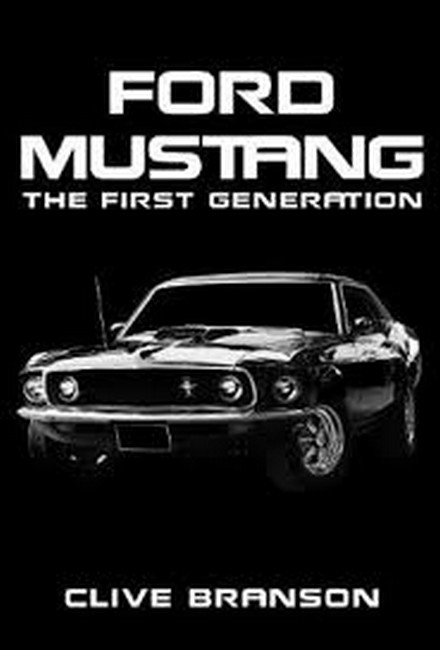 The First Generation by Branson, Clive Code: 56262 Format: Paperback / 96 pages Publication date: 11/09/2019 Availability: Available. Usually dispatched from UK 1-2 business days Price: AU $29.99
No one anticipated how overwhelmingly powerful the Ford Mustang would be in catching the imagination of the American public. The Mustang was marketed as the All-American classic and introduced, what became known as the `Pony Car' - an affordable, compact, highly styled car with a sporty or performance-oriented image - and a revolutionary profile of automotive designing in the United States. The company made over a billion dollars selling over 400,000 units in its debut year. It took only eighteen months for Ford to hit the million Mustang mark, making it Ford's most successful launch since the Model A. Today's car sales don't even scratch the number of Mustangs sold on their first year. In over fifty years of production, Ford has sold 9 billion Mustangs worldwide. This book focuses on the First Generation (1964-1973) and the evolution of the Ford Mustang. This was an era when Mustang became synonymous with the name Ford and set an unprecedented benchmark for all rivals to follow. Its popularity was an emotional connection based on its unique and adaptable styling, its performance, and its affordability.
Format: Paperback
Pages: 96
Illustration: B&W THROUGHOUT
Availability: Available. Usually dispatched from UK 1-2 business days
Publisher: AMBERLEY
Publication date: 11/09/2019
Country of publication: UNITED KINGDOM
Weight: 0 g
Dimensions: 234mm X 165mm
Code: 56262