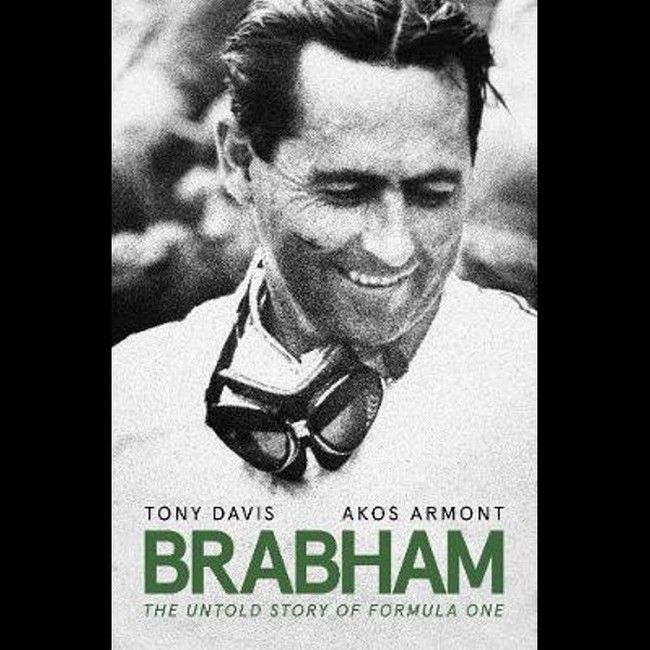 The story of Australias greatest motoring hero, and the dynasty he founded. Sir Jack Brabham was unique in the world of motor racing. He was the boy from Sydney who took on the elite of motor racing and won - not only three major F1 championships but the last one in a car he had built in his home country to his own specifications. To those who saw him on the podium, Jack Brabham might have seemed glorious and triumphant, but his story is full of pain, risk, snubs, endurance, wins, and losses. And only now is he gaining the recognition he deserves as someone who revolutionised Formula One. In 2017 he was inducted into the F1 Hall of Fame. Racing with greats including Stirling Moss, Jackie Stewart and Bernie Ecclestone, he revolutionised Formula One. He also encouraged others, such as Bruce McLaren. But he remained an outsider - a colonial. Now his sons want to revive the Brabham name and the Brabham brand. With interviews from those who raced with and against Black Jack, those who built cars with him, those who loved with him, those who crossed him, this is a brilliant and vivid portrait of a motor genius and the racing dynasty he founded.