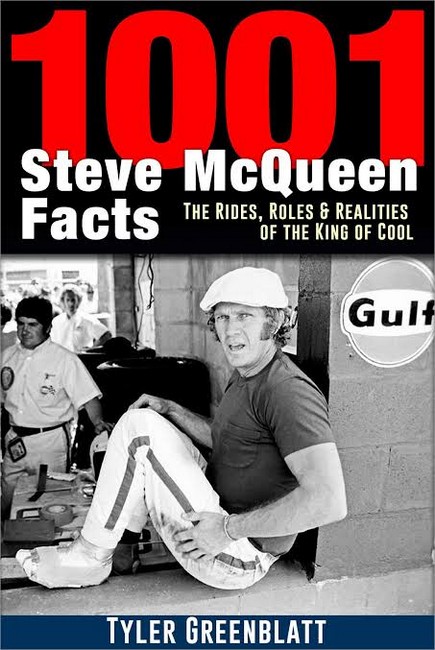 Steve McQueen touched the world through his larger-than-life onscreen persona portraying characters that were flawed and realistic. He played his roles to perfection due to his own imperfections and the bitter realism of his early life. As he once said, he had seemingly lived an entire lifetime before his 18th birthday, all of which shines through in his signature blue-eyed icy stares.

His legacy on film was cemented with Bullitt and Le Mans--the first made him an international superstar while the latter nearly bankrupted and killed him. Today, theyre among his most popular films. He held nothing back on screen or in life, and today he is remembered and revered not only for his acting but for his racing prowess and the world-class automobile and motorcycle collection he amassed in a relatively short amount of time.

Vehicles once owned, driven, or raced by "the King of Cool" habitually sell for double or triple what their provenance-lacking counterparts do. Ask any 25-year-old car or motorcycle nut, born more than a decade after his death, who Steve McQueen is, and theyll immediately recognize the collector and racer but make no mention of the actor. Author Tyler Greenblatt has waded through the plethora of information available to compile 1,001 of the most interesting Steve McQueen facts in this cumulative volume that is sure to keep fans of the actor, racer, and collector enthralled for hours.