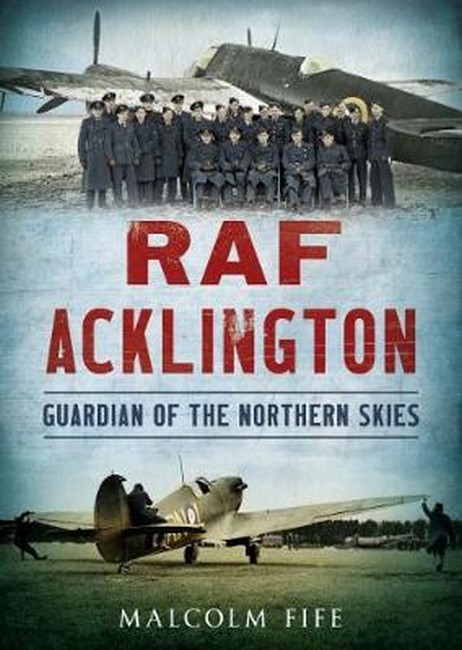 Guardian of the Northern Skies by Fife, Malcolm Code: 49898 Format: Paperback / 288 pages Publication date: 06/07/2017 Availability: In Stock. Usually dispatched same business day from Sydney, Australia Price: AU $26.99 (was AU $44.99) You save AU $18.00
At the beginning of the Second World War, RAF Acklington was the most important fighter station in north-east England. It started life in 1938 as a training base for RAF aircrew, but after the outbreak of hostilities it was given the role of protecting the skies over Newcastle and its important industrial hinterland. Acklinton's Spitfires and Hurricanes were soon in action against German bombers, as many of the earliest air raids of the war took place over this part of Britain. Due to the importance of this region, with its major ports and industries, it continued to attract the attention of enemy bombers long after the Battle of Britain had been won. By late 1940, most of the attacks took place after dark and RAF Acklington became the host for night fighter squadrons. Unlike many military airfields, it did not close when hostilities ceased, reverting first to its training role, and then becoming the base for fighter aircraft, before closing in the early 1970s.
Format: Paperback
Pages: 288
Illustration: B&W THROUGHOUT
Availability: In Stock. Usually dispatched same business day from Sydney, Australia
Publisher: FONTHILL
Publication date: 06/07/2017
Country of publication: UNITED KINGDOM
Weight: 727 g
Dimensions: 248mm X 172mm
Code: 49898