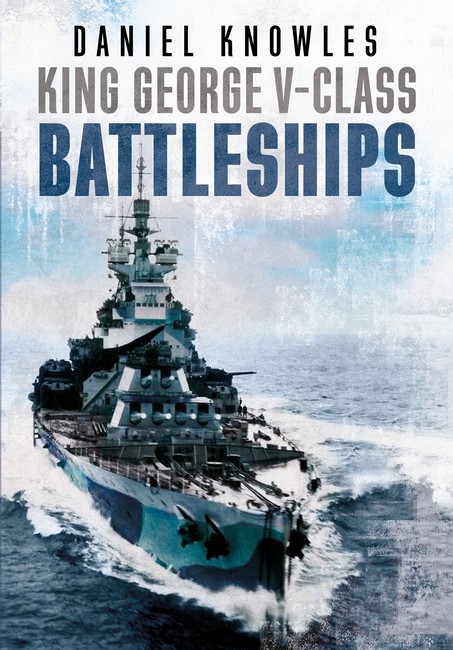 Following the First World War the major naval powers entered into an agreement restricting the construction of capital ships and limiting the numbers that signatories were allowed to maintain, so numerous ships were scrapped or disposed of and the majority of planned vessel were either cancelled whilst being built or never laid down. By the late 1920s the Royal Navys battle force comprised of the two Nelson-class ships, the battlecruisers Hood, Renown and Repulse, and Revenge and Queen Elizabeth-class ships, all designed before the First World War. In 1928 the Royal Navy began planning a new class of battleships which was put on hold with the signing of the Treaty of London. In 1935, realising its battle fleet was becoming dated as other nations laid down new classes of battleships, the Royal Navy recommenced planning capital ships within treaty limitations. The result was the King George V-class battleships. Regarded by some as the worst new-generation battleships in the Second World War the King George V-class were Britains most modern battleships during the conflict and saw action in some of the most famous engagements from the sinking of the Bismarck in 1941 to the surrender of Japan in 1945. This book charts the story of the King George V-class from its conception and design through to the operational history of the ships in the class.

Born in Newcastle upon Tyne, Daniel Knowles is a historian of the Second World War. In July 2016, he graduated with an Honours degree in History and Politics from the University of Northumbria. His first book for Fonthill Media was the critically acclaimed Tirpitz: The Life and Death of Germanys Last Great Battleship (2018).