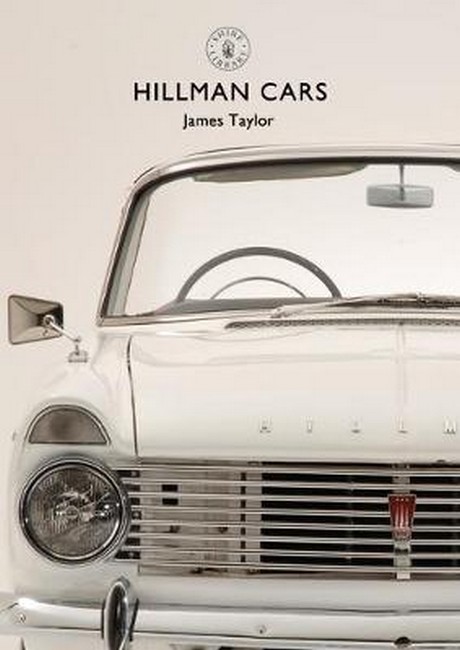 by Taylor, James Code: 50386 Format: Paperback / 64 pages Publication date: 11/04/2018 Availability: In Stock. Usually dispatched same business day from Sydney, Australia Price: AU $10.58 (was AU $16.28) You save AU $5.70
William Hillman was an early maker of cars in Coventry, producing cars from 1907 before selling his company to the Rootes Brothers in 1928. Three years later came the Hillman Minx, the first of a line that would endure for nearly half a century. By the 1950s, the latest Minx came in multiple forms - including a versatile and much-liked compact estate derivative called the Husky. The Minx remained the core Hillman product even after the remarkable Imp arrived in 1963 to claim a slice of the market opened by the BMC Mini. Rarely revolutionary, Hillman cars nevertheless carved out a special place in the hearts of the British people as well as its overseas customers. This beautifully illustrated introduction to a classic British marque traces its history from its first cars at the turn of the century until, weakened by industrial disputes, it disappeared in the mid-1970s.
Format: Paperback
Pages: 64
Availability: In Stock. Usually dispatched same business day from Sydney, Australia
Publisher:
Publication date: 11/04/2018
Country of publication: UNITED KINGDOM
Weight: 160 g
Dimensions: 210mm X 149mm
Code: 50386