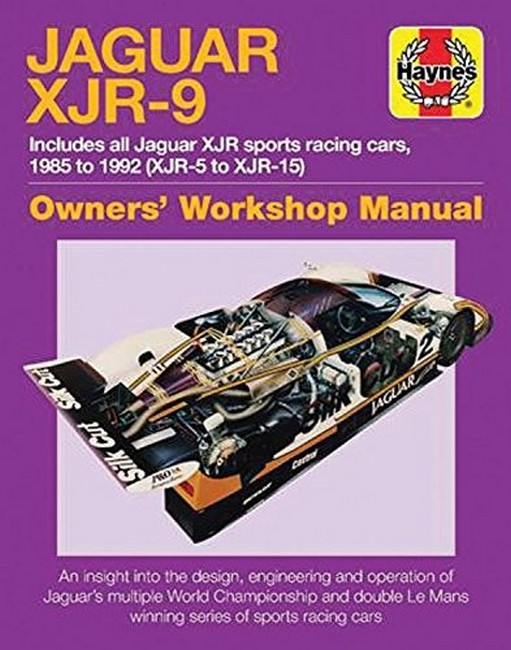 The Jaguar XJR-9 is the Group C sports racing car built by Jaguar for the 1988 racing season, winning on its debut at the Daytona 24 Hours, and going on to take victory at the Le Mans 24 Hours (Jaguars first win at the French classic since 1957). The car also took Jaguar to victory in the 1988 Teams World Championship, and Drivers World Championship with Martin Brundle. Works cars ran in the American IMSA Championship (running in Castrol livery), as well as the World Sports Car Championship. The XJR-9 is one of the most evocative sports-racing cars of the 1980s, thanks to its success, instantly recognisable Silk Cut livery, and unforgettable V12 engine note. This Manual tells the complete design and engineering story of the XJR series of sports-racing cars, focusing on the XJR-9, and featuring extensive input from many of the engineers and drivers involved.