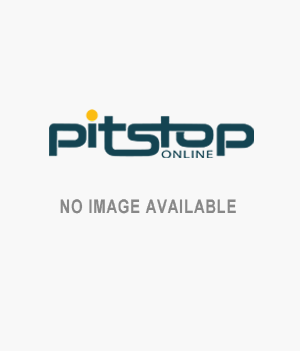 Bond Cars- The Definitive History is a lavish celebration of the cars that also became the stars alongside the worlds most famous fictional spy. Featuring priceless assets such as the original call sheets, annotated shooting scripts, technical drawings, schematics and story-boards, accompanied by previously unpublished photography and exclusive interveiws, we put you behind the wheel of every car driven by 007 on film.

In total, 160 different automobiles have appeared in Bond movies - not all of them as glamorous as you might think - and many of them were destined for the most spectacular and memorable demises. Who chose these cars? Who drove them during filming? And what happened to the Renault 11 that was chopped in half in 1985s A View To A Kill?

Bond Cars also includes exclusive behind-the-scenes detail on the latest film in the franchise, No Time To Die, which brings together the new Aston Martin Valhalla, the DB5, the V8, and the top-secret and hugely anticipated new Land Rover Defender.

With insights from Daniel Craig and producers and keepers of the Bond flame, Barbara Broccoli and Michael G. Wilson, as well as special effects co-ordinator and veteran of 11 Bond films, Chris Corbould, and celebrated Bond fans like Steve Coogan, this book tells the story of cinemas greatest icon through the prism of the legendary cars he has driven.