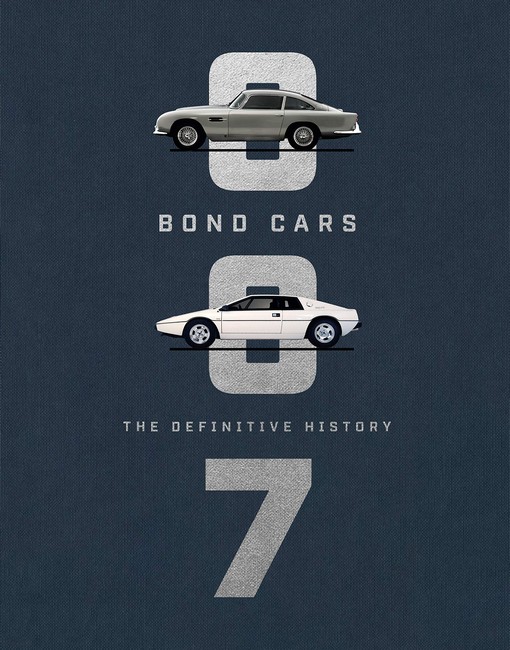 Live and let drive.
Bond Cars: The Definitive History is a lavish celebration of the cars that also became the stars alongside the worlds most famous fictional spy. Featuring exclusive and priceless assets such as the original call sheets, technical drawings and story-boards, accompanied by previously unpublished photography and exclusive interviews, we put you behind the wheel of every car driven by 007 on film.
With insights from the producers and keepers of the Bond flame, Michael G. Wilson and Barbara Broccoli as well as Daniel Craig and special effects and action vehicles supervisor and veteran of 15 Bond films, Chris Corbould, this is the story of cinemas greatest icon, told through the prism of the legendary cars he has driven.

Jason Barlow is a journalist and broadcaster who has driven every significant new car - and lots of old ones - in his 25-year career. Currently editor-at-large for BBC TopGear, and a long-standing contributing editor to British GQ, Barlow has also written forThe Times, the Guardian, and the Daily Telegraph. He has presented numerous television shows on cars and popular culture for the BBC, ITV, Sky, and the Discovery Channel. He lives in rural Essex, where the roads are very good indeed.