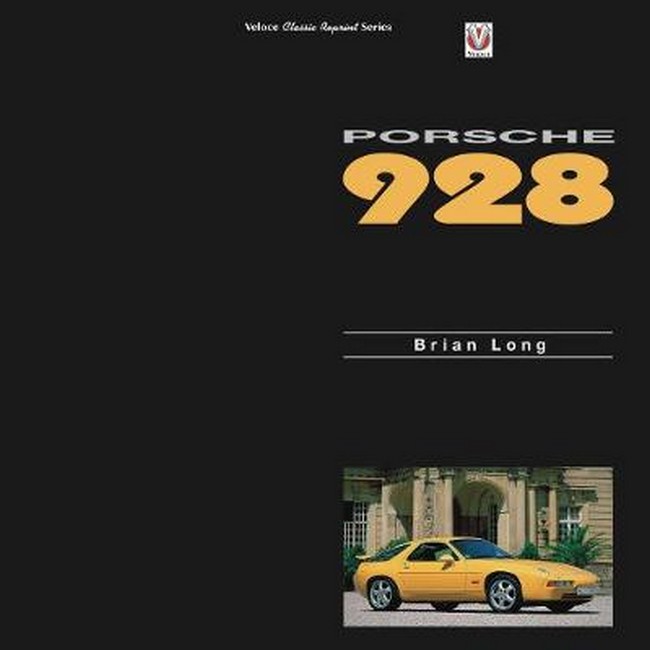 by Long, Brian Code: 58057 Format: Hardback / 208 pages Publication date: 28/10/2020 Availability: Future Publication. Pre-order now. Due date: October 2020 Price: AU $98.21
The 928 was originally designed as a replacement for the legendary 911, although traditionalists wouldn't let the air-cooled machine die, and the fuel crisis that occurred soon after the new Grand Tourer was launched meant its stunning performance on the road would not be matched in the showrooms. There was hardly a bad word written about the 928 or the beautifully-engineered V8 that powered it when it was new, yet it always seemed to be in the shadow of its older, six-cylinder stablemate. Today, over two decades since the last car was built, interest in this magnificent Porsche is increasing, as people start to judge it in a different light. This painstakingly-researched book looks at the birth of the 928, and then follows its progress around the world, taking in all the variants in all major markets, as well as a peak at its racing exploits. Illustrated with contemporary material throughout, it is the perfect guide to this eight-cylinder Porsche.
Format: Hardback
Pages: 208
Illustration: B&W THROUGHOUT
Availability: Future Publication. Pre-order now. Due date: October 2020
Publisher: VELOCE PUBLISHING LTD
Publication date: 28/10/2020
Country of publication: UNITED KINGDOM
Weight: 0 g
Dimensions: 250mm X 250mm
Code: 58057