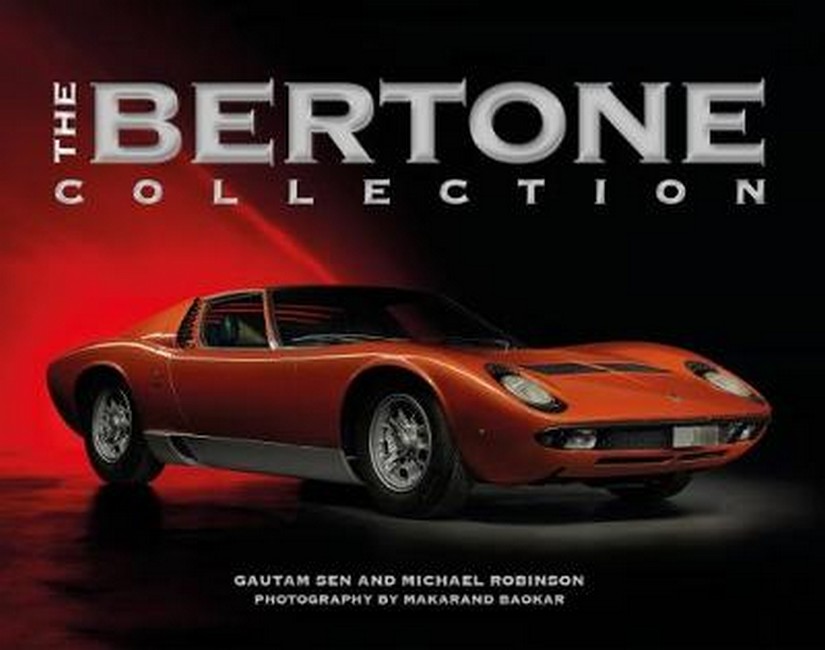 by Sen, Gautam Code: 51389 Format: Hardback / 356 pages Publication date: 28/03/2018 Availability: Sold Out Price: AU $140.00
Many of the iconic vehicles of the second half of the 20th century, from simple but beautiful Fiats, Citroens and BMWs to astounding Alfa Romeos, Lancias, Maseratis and Lamborghinis, rolled out of the coachbuilding facilities of Carrozzeria Bertone and the design studios of Stile Bertone. A succession of cutting-edge concept machines during the 1960s and the 1970s further cemented the belief that Bertone was not only the most audacious, but also arguably the most progressive and innovative of all the Italian design studios After the studio closed, several of the important concept cars, as well as the emblematic production models were either retained or later collected by the coachbuilder in a private museum housed at the Stile Bertone near Turin, and this book describes these extraordinary cars. In over 350 pages and using innovative photography, the work of 9 Design Directors and 63 of their cars is described. The book is written by well-known automotive journalist, Gautam Sen, and former Design Director of the Collection, Michael Robinson, in both English and Italian. Many of the cars have been freshly photographed specially for the publication
Format: Hardback
Pages: 356
Illustration: B&W THROUGHOUT
Availability: Sold Out
Publisher: DALTON WATSON FINE BOOKS
Publication date: 28/03/2018
Country of publication: UNITED KINGDOM
Weight: 2080 g
Dimensions: 219mm X 290mm
Code: 51389