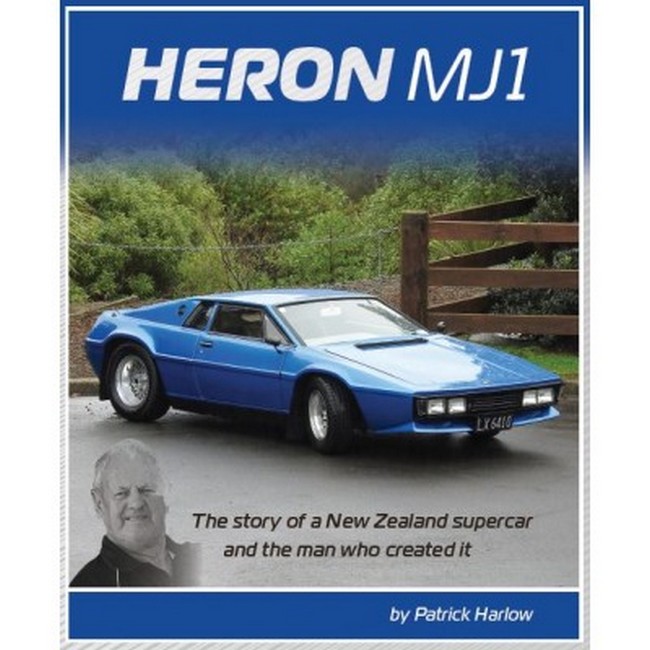 Ireland has its DeLorean, England had Lotus and, for a short time, New Zealand had the Heron MJ1, these three cars were similar with their supercar look and sports car handling and performance. Ross Baker, a Rotorua A-Grade Mechanic, had a look at the supercars which existed around the world and decided to design and build his own in New Zealand. Being of fibreglass monocoque construction it stretched the boundaries of both design and materials and became New Zealands most successful factory produced supercar. This book looks at the man and the wide range of cars he created and then focuses on the Heron MJ1. Despite less than 30 of them being produced, this car plays an important part of New Zealands automotive history. The fact that the car went into production at all is a tribute to Ross, his vision and his charisma. The 80s were an amazing time for small manufacturer car production. With the current multitude of regulations, it would cost millions to manufacture a similar car today.

Patrick Harlow is an automotive historian with a fascination for unique New Zealand produced cars. This is his third book on this subject. When he is not writing books, he is doing research for a monthly column that he writes for New Zealand Classic Car Magazine called Kits and Pieces.