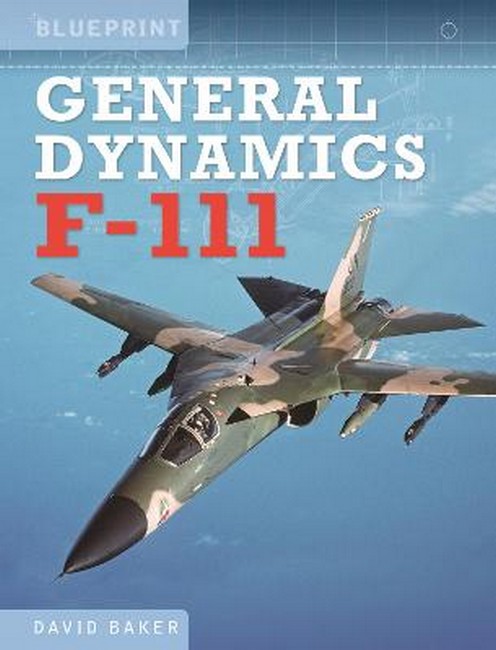 The General Dynamics F-111 was a swing-wing tactical fighter, interdictor, nuclear bomber and electronic warfare aircraft developed in the early 1960s in the belief that requirements from the US Air Force and the Navy could be satisfied more economically and efficiently by a single design. The idea was flawed and the Navy never got its aircraft but the supersonic F-111 went on to be developed successfully by the Air Force for tactical strike in Vietnam flying 4,000 combat missions for the loss of three aircraft . Later, in the Gulf War in 1991, just 66 aircraft dropped over 80% of the laser-guided bombs deployed, destroying more than 1,500 Iraqi tanks

A version was used by Strategic Air Command in the nuclear-delivery role as a supersonic bomber to replace the Convair B-58 Hustler, another filled the function of electronic warfare and a variant was exported to Australia where it remained in service unti l December 2010. The US Air Force retired its last F-111 in 1998, replaced by the F-15E Strike Eagle. The F-111?s importance lies in its introduction as the first US variable-geometry aircraft to serve on the front line. As a story, the history of the F-111 embraces the evolution of variable-geometry wings, high performance jet engines and the transition to a greater emphasis on electronics, avionics, radar and stand-off weapons, each sector being efficiently adopted by the F-111. General Dynamics F-111 describes the developmental and operational history of the aircraft , its many roles and the various weapons and ordnance it carried including smart weapons and nuclear devices.