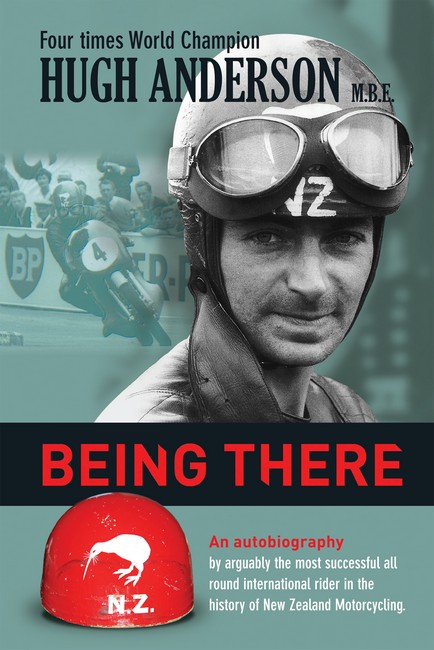 Being There: An Autobiography By Hugh Anderson 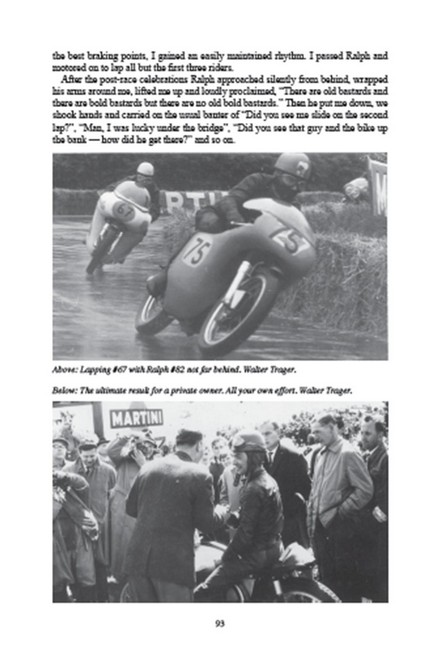 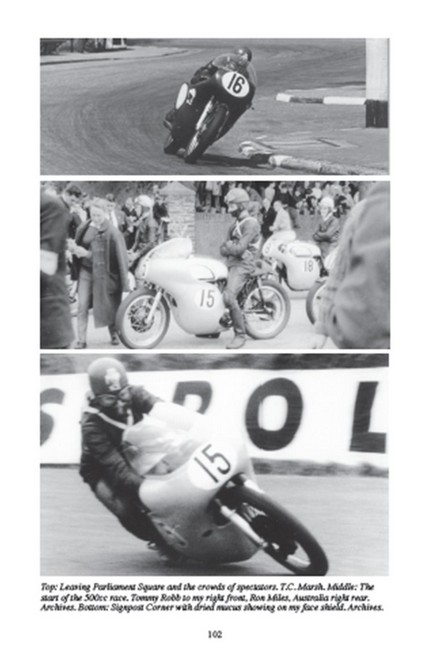 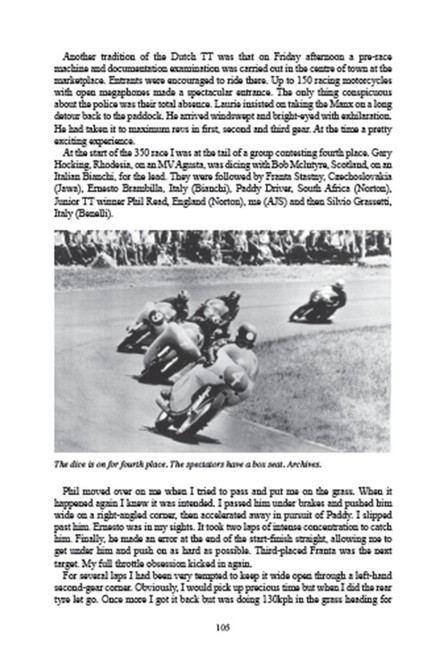 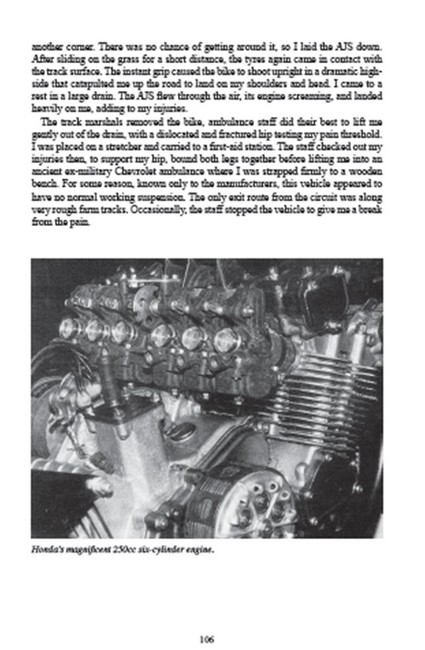 Motorcycle racers aren’t like other sports people. When they enter the arena they are taking their lives in their hands. When they are on the race track, if they are not there in every sense of the word, they are more likely to be at risk of serious injury or death. Very few champions can explain exactly what it takes to compete at the highest level. What makes them tick, how they cope with the challenge and what the science is that makes them so dominant in their chosen sport. Hugh Anderson is one who can. From humble origins as a lonely boy on the family farm in New Zealand to the heights of world domination, he explains in his own words he motivation, race strategies, psychology of winning, heartache and triumph that helped him deliver Suzuki its first major Grand Prix successes in the 1960s. This was a golden age, when Japanese and European factories battled for supremacy on the world’s most dangerous circuits. When rapid development in technology allowed, for the first time in the history of Grand Prix racing, two stroke engine machines to compete with and beat the dominant four stroke design. Hugh Andersons career continued for decades after winning four World Championships, with motocross and then classic racing affording him a showcase for the talent that has made him arguably NZ’s most successful racer. The book demystifies the Grand Prix scene that seemed so sanitised on television. It takes us inside the mind of one of the most resourceful, brave and analytical riders in the history of Grand Prix racing.
Format: Paperback
Pages: 376
Availability: In Stock. Usually dispatched same business day from Sydney, Australia
Publisher: WOODSLANE PITSTOP
Publication date: 20/02/2016
Country of publication: AUSTRALIA
Weight: 560 g
Dimensions: 234.00mm X 153.00mm
Code: 38262

Hugh Robertson Anderson, MBE (born 18 January 1936 in New Zealand), is a four-time Grand Prix motorcycleroad racing World Champion and a 19-time New Zealand national champion. He is also a two-time Isle of Man TTwinner. Growing up in Huntly, Anderson played rugby league for Huntly United alongside fellow future motorcycle champion Ginger Molloy. He joined the Suzuki factory racing team in 1961, racing the factorys 50cc, 125cc and occasionally 250cc racers. During his team membership, Anderson was double World Champion (50cc and 125cc) in 1963 and retained his 50cc World Title the following year. In 1965, he was crowned 125cc World Championship on his factory Suzuki. Andersons last race for the Suzuki factory was at the 1966 Japanese Grand Prix at Fisco in October 1966. In the 1994 Queens Birthday Honours, Anderson was made a Member of the Order of the British Empire, for services to motor sport.[5] In 1995 he was inducted into the New Zealand Sports Hall of Fame.