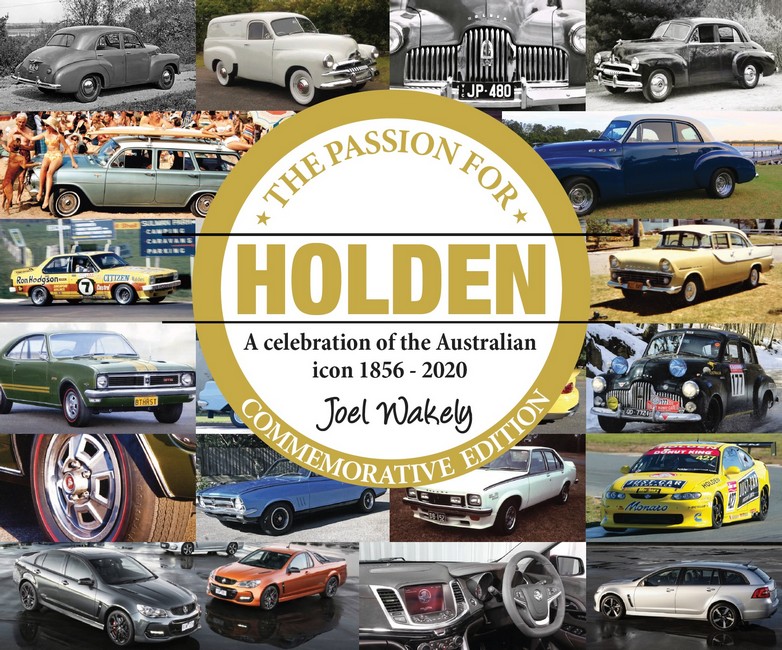 The Passion for Holden: Commemorative Edition 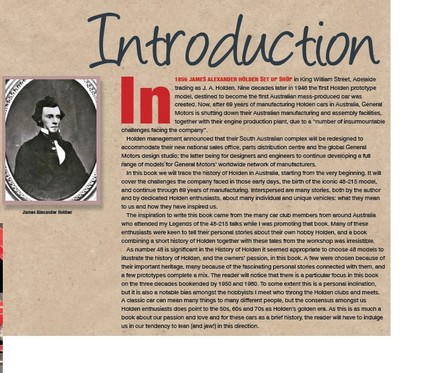 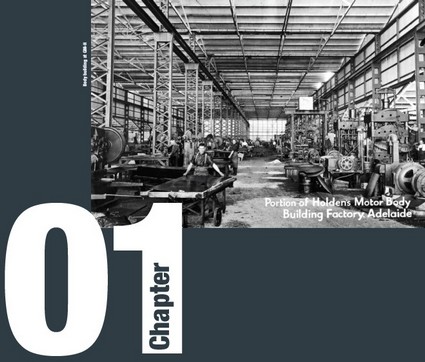 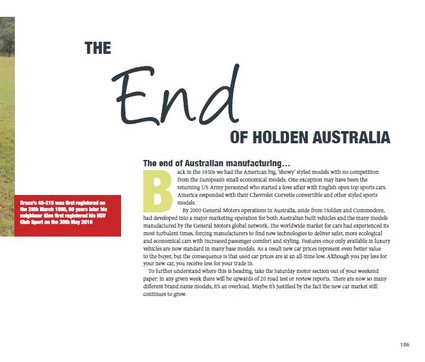 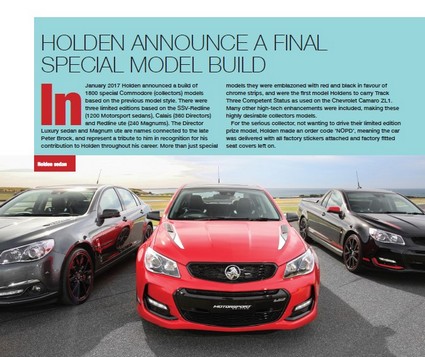 To mark the manufacture of the very last Australian Holdens in 2017, Joel Wakely gathered together dozens of fascinating stories about many of the models Holden have produced since 1948. Joel tells the whole story of Holden, from the saddlery set up by J. A. Holden in the 1850s, to Henry Holdens car body-building of the 1910s, the sale of the company to General Motors, the determination to produce the all-Australian car, the on-track successes, and the highlights of 69 years of manufacturing all-Australian vehicles. With contributions from dozens of Holden enthusiasts about their myriad cars plus hundreds of photographs, many never seen in print before, this is a Holden book like no other, a book from the heart that goes deep into the passion that Holden engenders. This re-issue covers the final closure of Holden in Australia.
Format: Paperback
Pages: 204
Illustration: COLOUR THROUGHOUT
Availability: In Stock, usually dispatched same day
Publisher: WOODSLANE PRESS
Publication date: 08/10/2021
Country of publication: AUSTRALIA
Weight: 940 g
Dimensions: 260.00mm X 215.00mm
Code: 61049

Chapter 1 Beginnings and the 48-215 Chapter 2 The Classic Era Begins Chapter 3 The Model FJ (1953-1956) Chapter 4 Old Holdens in Competition Chapter 5 Series FE-FC-FB Chapter 6 The Holden Hobby Person Chapter 7 Series EK-EJ-EH Chapter 8 Series HD-HR-HK Chapter 9 Torana 1969-1980 Chapter 10 Tribute to Peter Brock Chapter 11 Series HK-HT-HG-HQ-HJ-HX-HZ Chapter 12 Holden Dealer Team, Holden Special Vehicles Chapter 13 Holden Commodore 1978-2017 Chapter 14 Holden Monaro 2001-2004 Chapter 15 Special Concept Models Chapter 16 GM Celebrates its 100th Anniversary: 1908-2008 Chapter 17 100 Years of General Motors Chapter 18 The End of Holden Australia
Joel Wakely has worked with and raced with Holden cars almost his entire life, owning several significant and some very rare models. He knows Holdens like he knows the back of his hand, and he knows many other passionate Holden lovers like himself. In 1958 Joel started his first business venture: a new BP service station. It was here he got involved in a Holden racing team. After working for Bob Jane-T Mart for 7 years he started a 30-year career in the car rental industry with Avis Rent-a-Car Australia and later Dollar Rent-a-Car. After a short retirement, Joel’s passion for cars led him to start another new business: Avant-Garde Detailing, specialising in the restoration and detailing of prestige and unique vehicles. Passion for Holden is his second of five books.