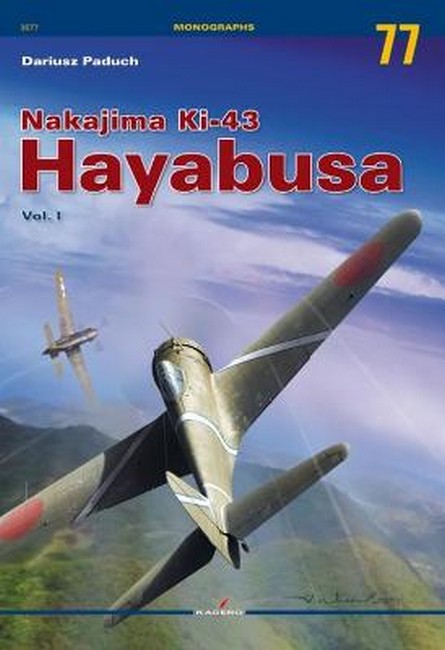 Nakajima K-43 Hayabusa, code-named Oscar by the Allies, was the Imperial Japanese Armys equivalent of the Zero fighter in service with the Imperial Navy. In combat units the machine replaced the aging Ki-27. Manufactured in large numbers, the fighter remained in frontline service until the end of the war. By the time its final version entered production, the development of its successor - the Ki-84 - had already started. The Ki-43 was a very maneuverable machine, but in many areas it was inferior to its adversaries. Despite its fragile design, poor armament and almost no armored protection, the Ki-43 was well-liked by the Japanese pilots and it became a symbol of the Imperial Japanese Army Air Service. Hayabusa was the pinnacle of the Japanese fighter design development until the lessons learned in the Pacific laid the ground for new approaches to the construction of tactical aircraft. 90 archival photographs, 10 colour profiles