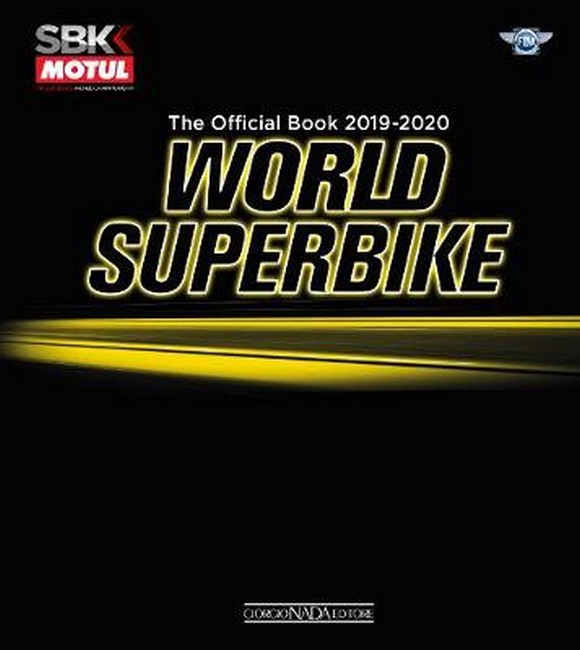 Relive the highs and lows of a thrilling WorldSBK season in the Official 2019 Yearbook, including round by round analysis of all three World Championship classes. Whether you are a fan of Kawasaki or Ducati, green or red, Rea or Bautista, 2019 had something for everyone and ultimately produced one of the greatest duels in WorldSBK history. A look back through the World Superbike archives, as well as an in depth look underneath the fairings of all seven manufacturers that took part in the three World Championship classes enhances what is a must read for any fan. Each World Champion has a dedicated chapter, with a comprehensive rider guide and exclusive never seen before photos. All of the statistics, all of the records as well as a look back at the riders who remain iconic as far as WorldSBK is concerned are all included in the Official Yearbook of the 2019 Motul FIM Superbike World Championship.

Mirco Lazzari was born in Castel San Pietro in 1961. He is a sport photographer since the 1989, from the 2001 follows also the MOTOGP race, and moreover from 2004, not happy already to travel all over the four corners of the planet, has decided to cover some Formula 1 races. During these years he has developed a particular style that made him recognizable anywhere, above all to a certain number of juries that awarded him several prizes. Among them the Fuji Sport Award, category Sport of 2004, the FIM Award in 2004, the Mild Seven Renault F1 for the English event of the season, the Confartigianato Prize in 2006 and the Bandini Prize in 2008.