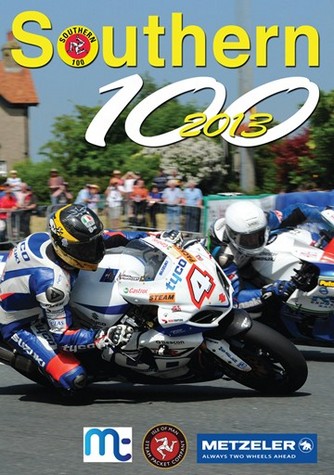 The racing action was as hot as the sun that shone throughout the 58th running of ‘the friendly races’ with no less than six lap records being shattered including the absolute course record and three race records were set during the three race days. Current and former Solo Champions Michael Dunlop and Guy Martin were the men at the top of their form, as were two ‘future’ stars of racing between the hedges Dean Harrison and Jamie Hamilton - between the four of them they caused the organising Southern 100 Racing Club to rewrite the record books as they enthralled the 1000’s of fans who lined the 4.25-mile Billown Course. Whilst it was the Honda TT Legends rider Michael Dunlop who took the winners laurels on the Tuesday and Wednesday setting lap and race records in the process, it was Tyco Suzuki man Guy Martin who claimed the prestigious Solo Championship Race by less than half-a-second having increased the absolute course record to 114.425mph during his race long duel with his arch-rival Dunlop. Young Yorkshireman Dean Harrison came of age, demonstrating his talent riding in six races, winning two, the first SuperTwin and the Supersport 600cc, plus a second and three third place podiums, along with two lap and one race record to his credit! Ulsterman Jamie Hamilton, protege of former Solo Champion Ryan Farquhar proved his race win of twelve months earlier was no fluke as he took his second race win at Billown by less and than half-a-second from his Yorkshire rival and adding a race record to his cv in the process as well as a further five top six finishes. 2012 Sidecar Champions Ben & Tom Birchall had to give best to fellow TT winners Tim Reeves and Dan Sayle in one of the closest race finishes, a mere 0.118 of a second - certainly not for the feint-hearted!