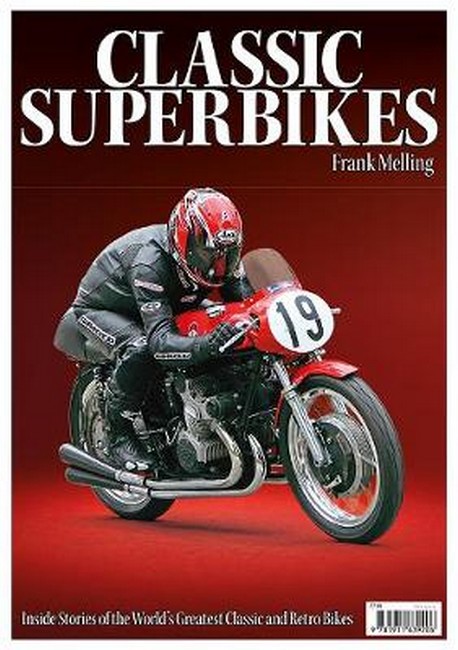 A classic superbike is a motorcycle which has universal appeal, regardless of your age or riding experience. Its the bike you dream of riding - or dream about having a dream about riding! Classic Superbikes are achingly desirable even to non-motorcyclists. 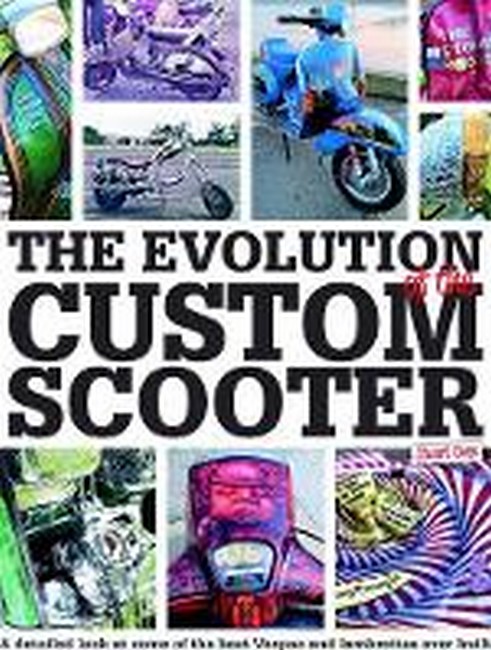 The Evolution of the Custom Scooter

"Lambretta and Vespa scooters dominated the British two-wheeled market back in the 1950s. Originally seen as a vehicle primarily for transport, the scooter quickly grew into something very different. Perceptions underwent a radical shift and machines once disregarded as a functional and mundane became a way of life for their owners.