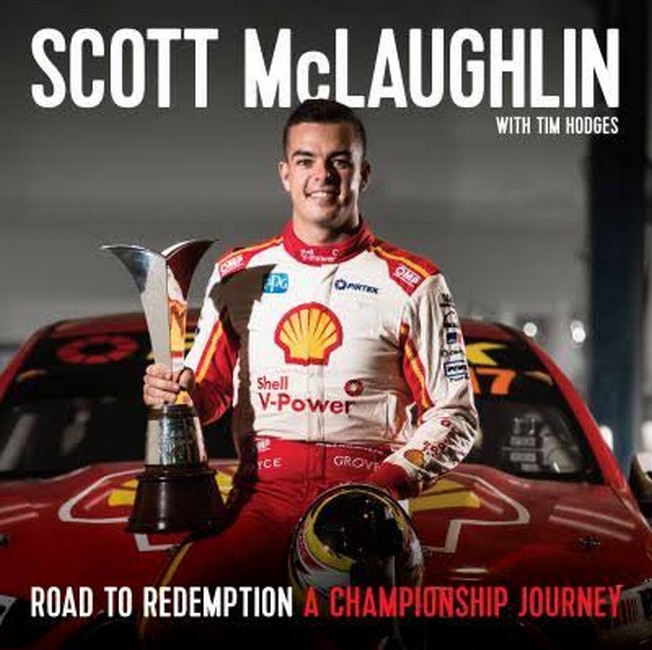 Scott McLaughlin is the new young gun of Australian and New Zealand motorsport. He is a star on the rise, and was recently voted the most popular driver in the sport. He is brilliant with the media, brilliant with the fans, and is an absolute weapon behind the wheel. And he is driving for a team that has the backing of Aussie motorsport legend Dick Johnson and American motorsport great Roger Penske.

Scott was one of the most fascinating stories in Australian sport in 2018, as he attempted to make amends after losing the Supercars crown in the most heartbreaking circumstances in November 2017. He was 70 points clear on the championship table going into the last race, had pole, led early, then got a pit lane speeding penalty, a drive-through penalty, and was then given a time penalty after a monster crash with Craig Lowndes on the penultimate lap of the year. He didn’t know he’d lost the title until after he had crossed the line on the last lap of the year.

Road to Redemption: A Championship Journey starts with the heartbreak at the end of the 2017 season, then follows him through 2018 as he achieves redemption by winning the 2018 Supercars title. Written with the help of experienced journalist and TV producer Tim Hodges, and featuring the brilliant work of Mark Horsburgh, the best motorsport photographer in Australia,