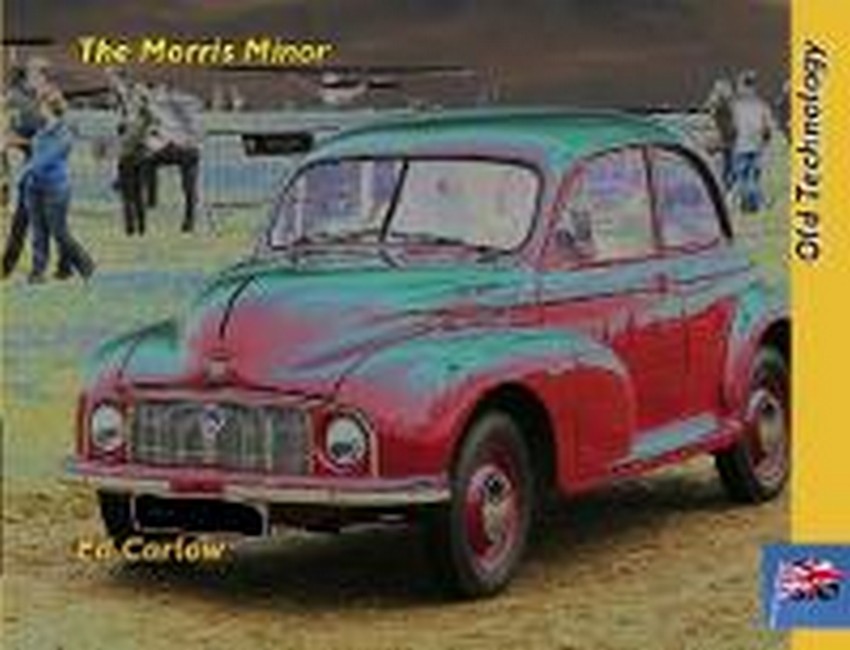 This book is designed to support poor readers by giving them overtly adult material but where the language has been calculated using a reading age scale on a computer program. In 1941, during the Second World War Morris cars wanted to prepare products that would be available after the war. So that they could ` hit the ground running. A young engineer called Alec Issigonis was chosen to develop a new small, advanced car. This was code named `Mosquito and had to be kept secret from the government. and from the top bosses at the car company. This book tells the story of how Issigonis developed a car that was produced in various forms from the late 1940s until the early 1970s and had an impact on virtually every part of British life. It was a superb little car and one that now evokes fond memories from older people. The book also contains details of a reality show where a young woman has her car `pimped. This is a fascinating story and will encourage youngsters and some older people to read. The material in this book should be accessible to an year 8 student and as such should be ideal reading material for the vast majority of students in schools and F.E. colleges. This book is the first in a series on old technology and is specifically designed to develop reading in teenage males. We were asked by a Midlands College to provide something that encouraged young males to read, since they were literally not reading anything. Since many of them will be weak readers, the book also comes with an audio recording on a disc. The student can then, if they need to, listen to the audio as they read. This will be of interest to schools, colleges and academies where there are reluctant readers. ` Reading is software for the brain

Ed Carlow is a writer based in North Wales. He is a car enthusiast and wanted to write this book because his first car was a 1952 split screen Morris Minor.